Massive Ben 10 Collection, too big to upload all at once!

And it's a big showcase, it's even too big for someone who uploaded 16 metroid related designs when when I first made this account. This one however is 51 designs in total, so it may be a bit bad for everyone, including me. I'll start uploading them in sets of like 3-6 sometime not today, probably mixed in with other things.

On the tee shirts featuring Ben's Aliens I included the logo corresponding to the design I used(not series origin, as the asterisk at the top tells you), and you can find designs from every series here. At the bottom you can find a few villains, Ben's Omniverse hoodie, an Albedo version of said hoodie that never actually existed, and some other stuff. There's even reference images in case you need to use a Ben 10 logo for something, I openly encourage you to steal it. 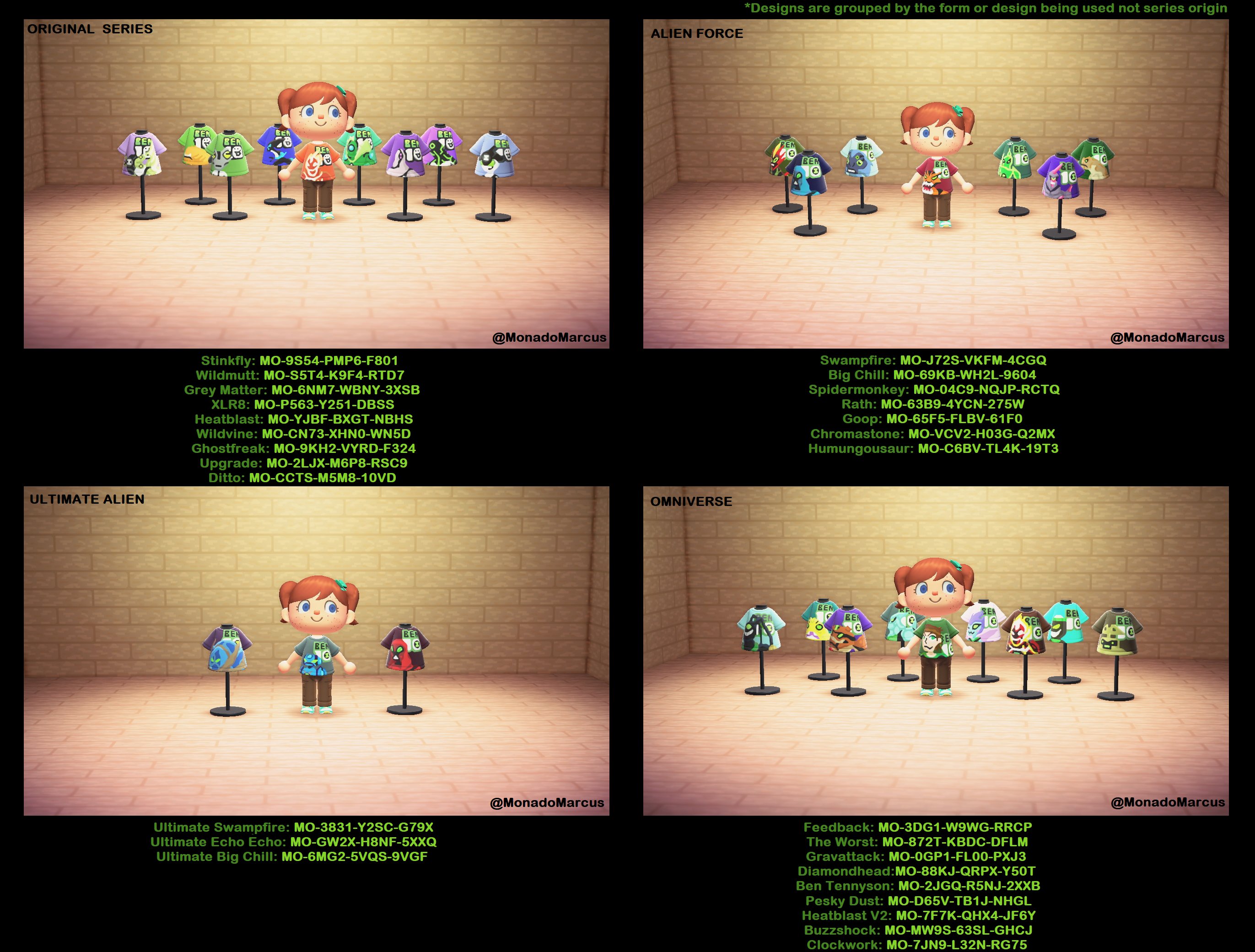 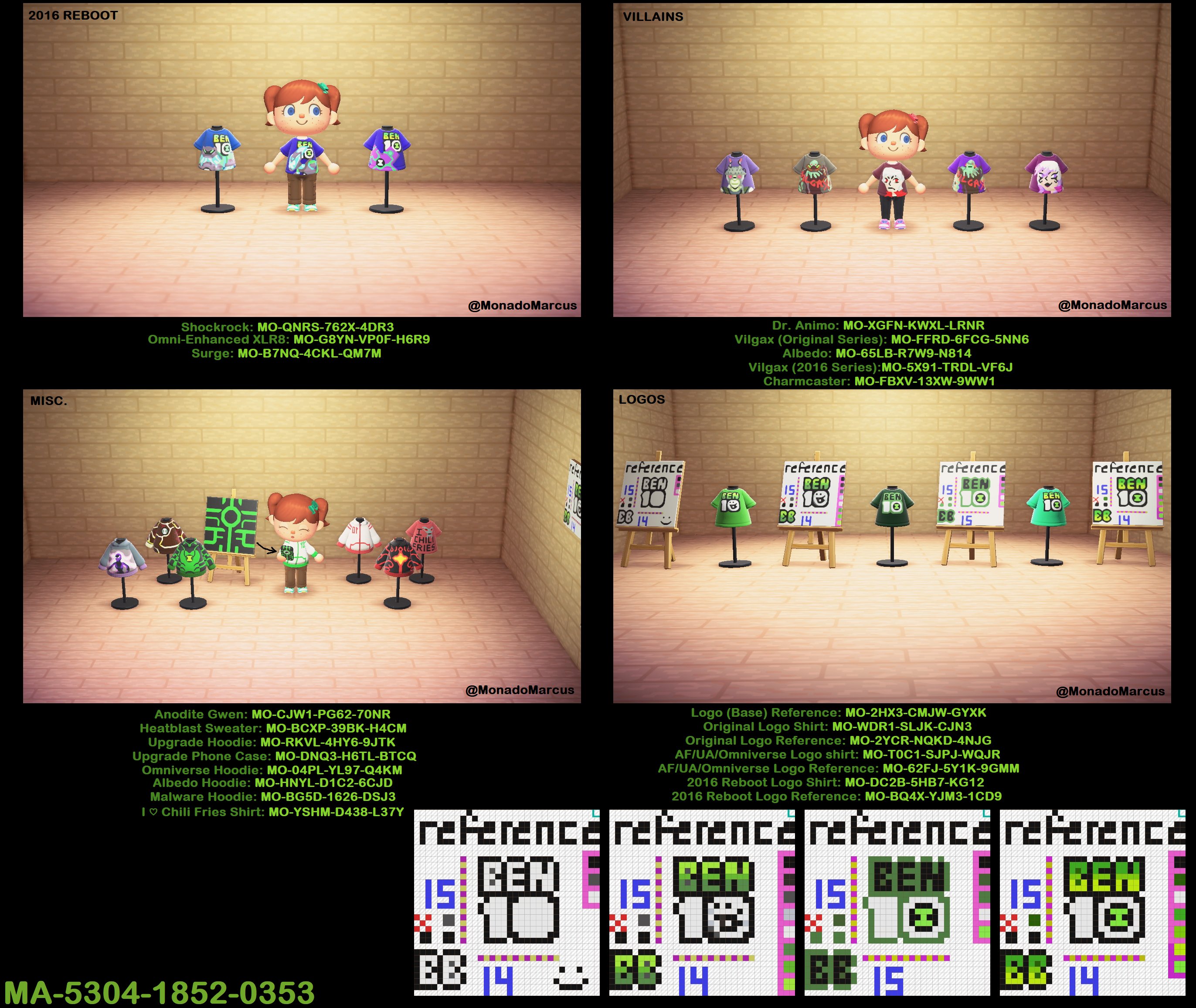 I tried to make Waybig and Alien X, but it always looked wrong, and I never even attempted Fourarms because I doubt I could make the feature he was named after. I also reached 100 designs so I could'd give 'em another go.

If Nintendo adds more slots I'll increase this collection by at least 10.

Writing a research paper is not easy; it requires precise facts, and if you do not know how to do a research paper, it will not be easy for you at all. But don't worry, you can still do an exceptional research project; you just need to learn how to do it. You can look at examples of research papers at writing help service, and you can learn many techniques from them. You should also pay attention to your research paper outline. The overall quality of your project depends a lot on its coherence.